Heat stored in the Earth system: where does the energy go?

Improvements in the GISTEMP uncertainty model

Cost of Carbon Capture: Can Young People Bear the Burden?

Farming with crops and rocks to address global climate, food and soil security

Environment and Development Challenges: The Imperative of a Carbon Fee and Dividend

The Energy to Fight Injustice

Climate sensitivity in the Anthropocene

Reply to Rhines and Huybers: Changes in the frequency of extreme summer heat

Climate forcing growth rates: doubling down on our Faustian bargain 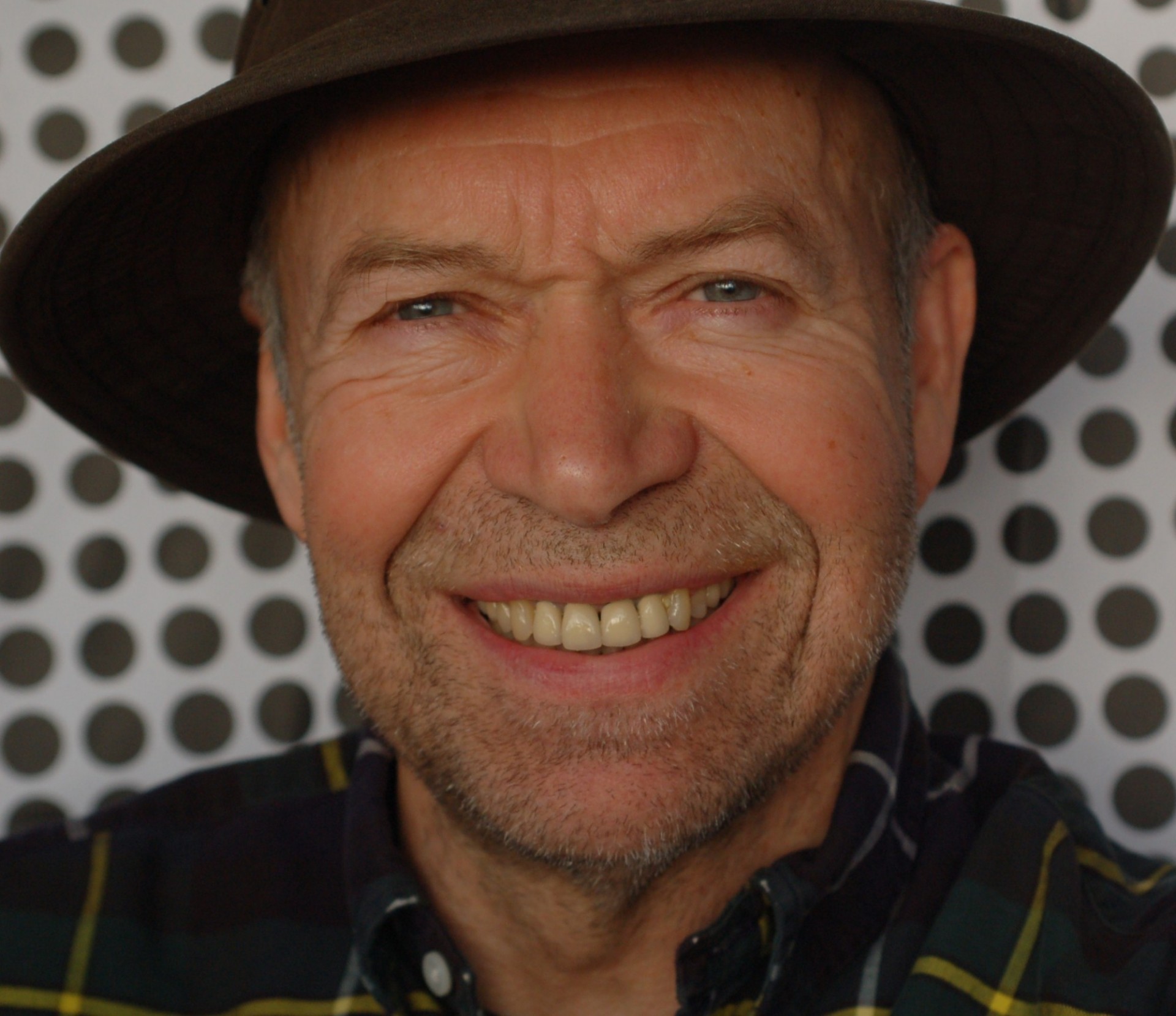